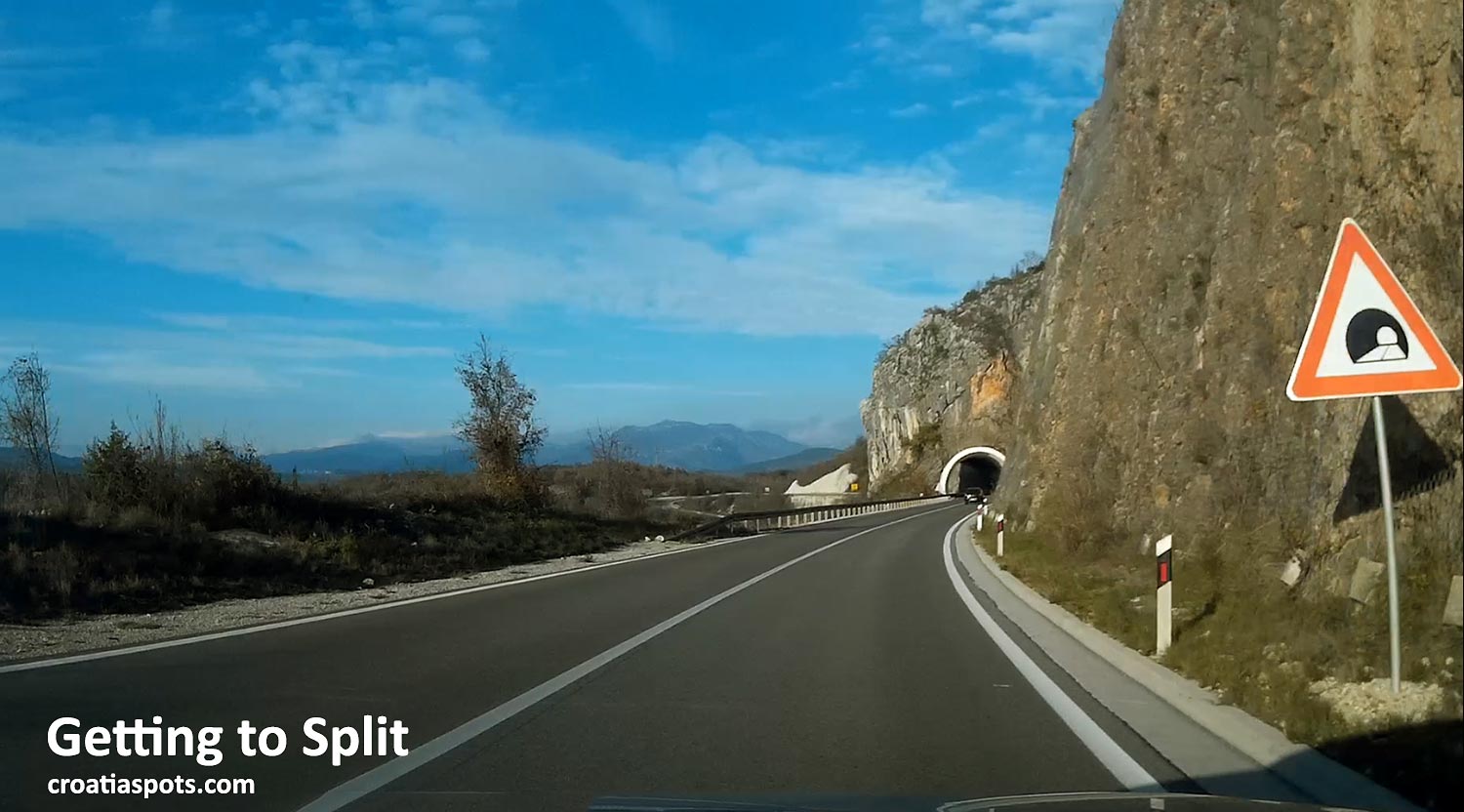 Home » Getting around Croatia / Split » Getting to Split

Getting to Split is easy – the city is one of the main transportation hubs in Croatia. You can get here by several transport options including by plane, bus, ferry, train or car. Here is what is available:

The main bus terminal, situated in the very centre of the city is a large and busy station serving hundreds of buses daily that are connecting the city with numerous places within Croatia as well as some international destinations. Those, among others, include Vienna, Trieste, Prague, Munich, Frankfurt, Basel, Mostar, Medjugorje and Sarajevo. The journeys on some of these routes can last up to 20 hours.

Domestic bus routes include the frequent ones such as Dubrovnik, Sibenik, Zadar and Zagreb as well as fewer ones such as buses to Plitvice Lakes, Rijeka and Pula.

Getting to Split articles:

Split ferry port is the largest ferry port in the country. It is the main hub for international car ferries from Ancona in Italy. Jadrolinija runs a large car ferry from here to Ancona all year round at least twice a week, while in summers it crosses daily. Detailed info, prices and schedules are on the croatiaferries.com website.

It is also the main ferry port to reach Croatian islands in Central Dalmatia – Brac, Hvar, Vis and Korcula (see map). Some of the ferries are car ferries while others are fast catamaran ferries that take foot passengers only (see above photo). Check the croatiaferries.com website for detailed info for each particular island crossing including prices and schedules.

Below you can see all car ferry routes and fast catamarans crossing from and to Split.

All local ferries can now be booked in advance, online. If you are already in Split you can also book your ferry tickets from local travel agencies or from Jadrolinija and Krilo offices in the Split ferry port.

Although you can buy all tickets online, for some of the car ferries you will still need to queue in line as the places on some of the local ferries are booked on a first-come-first-serve basis. For more practical details about Split ferry port including parking, ticketing, luggage storage and getting to the port check here.

Numerous low-cost airlines are flying to Split from around Europe so you can get some pretty cheap flights here for most of the year especially from March to November. EasyJet, German Wings, Volotea, all fly here and more airlines are adding Split to their destination every year.

Use your favourite flight booking engine to find good deals on flights to Split. My favourite one is kayak.com. If you are arriving from North America, Canada or Australia, the best option is to fly to one of the large European airports such as London, Vienna or Frankfurt and change there for a flight to Split.

Getting to Split by Train

Note: There is no train service running from Split to Dubrovnik. Instead, get a bus or ferry, both taking about 4 hours to connect these two cities.

The trains to Split train station run from Zagreb, the Croatian capital so if you would like to get to Split by train you have to get to Zagreb and change there. Zagreb has numerous international train connections with European countries and cities including Vienna, Munich, Frankfurt so Zagreb is your main interrail hub to plan your rail travel in Croatia.

Trains run to and from Zagreb 2 to 3 times a day depending on the season with the journey lasting between 6 and 8 hours. There is also an overnight train between Split and Zagreb which is a good option if you want to save some money on accommodation.

Here is a screenshot of what is available: 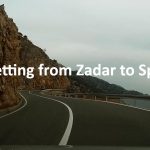 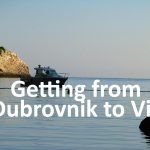 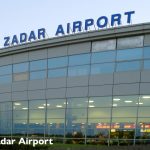 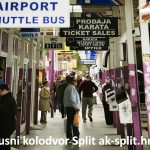