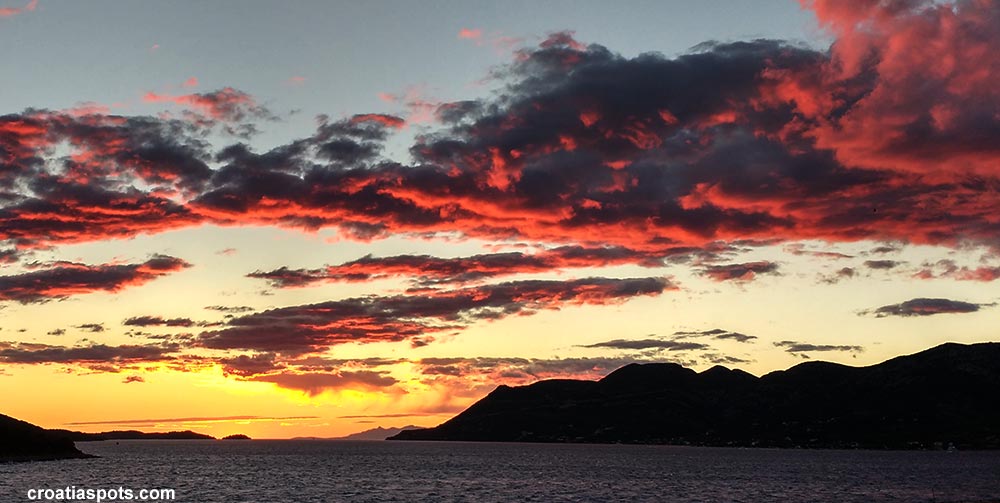 Croatia Spots website explores the best and most interesting places to visit in Croatia. It is a travel-related collection of articles, photos, videos and maps about places that we recommend to consider as a part of your travel itinerary.

Whether you’re here to find some info for your visit to Dubrovnik and its islands or any of our lovely Croatian islands, trying to work out how to island-hop next summer, how to get to the country or how to get around, it’s all here:

Take a look at specific itineraries such as how to spend 3 to 5 days island hopping in Croatia or best beaches on Mljet, Lastovo, Stiniva bay on Vis island, Bisevo and Blue Cave, or how to visit the remotest islands of all – Palagruza.

Croatia Spots is currently written by three friends. We are writing this online travel guide in the way that we only write about places that we personally visited. All three of us are born and bred Croatians and we’ve been travelling around Croatia extensively. Although there are still some places in the country we have never been to, we are getting there…

Besides writing and taking photos and videos, we are also snorkelling and hiking enthusiasts. We own a small boat (see it here, while visiting Stiniva and Vis island) by which we also explore the coast, weather permitting.

The site is updated daily with all the latest information about travel and transport including ferries, trains and buses.

If you need assistance with organizing a trip to Croatia, just email us and we’d be more than happy to help.